The Blue Tongue Skink (often referred to as the BTS) is a medium size (up to 2 foot in length, including tail) lizard which has a startling long and wide blue tongue, which gives it their name. They have a very distinctive body shape and look that makes them easy to identify, with their long wide bodies, covered in smooth and shiny scales, and then short legs and tail.

This is an alert and intelligent lizard, but is prone to being a bit lazy (particularly as adults), and generally has a very calm and docile personality as long as they don’t feel threatened.

They are easily handled and not at all prone to stress once they’re adults. They are bred in small numbers in captivity so you should be able to find one captive bred, which we strongly recommend.

Blue Tongue Skinks can drop their tail as a defense mechanism, but this is very rare, and I’ve never personally seen a Blue Tongue Skink do this in captivity. The tail regrows, but will not like quite the same as an original one.

Blue Tongue Skinks are primarily terrestrial. Whilst younger skinks may be a bit adventurous when it comes to climbing, the small legs and heavy body of an adult make it difficult for them to climb high. They will still appreciate plenty of decor and low lying, sturdy branches and logs. They enjoy digging and exploring.

Blue Tongue Skinks reach up to 24″ in length and that means they need a relatively large enclosure. A 48x24x24″ enclosure is a minimum for a single adult, but if you can provide larger, such as a 60″ or even 72″ enclosure then we’d highly recommend it. They’re a diurnal lizard and need a warm enclosure with UVB lighting. We don’t have a specific Blue Tongue Skink setup, but our Bearded Dragon 48x24x24″ provides the lighting and heating that you need. Both of these species are primarily found in Australia. 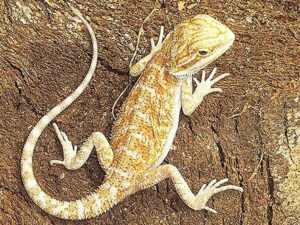 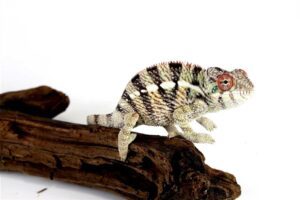 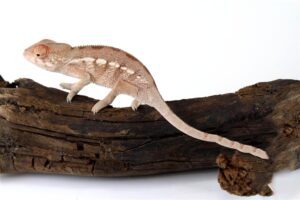 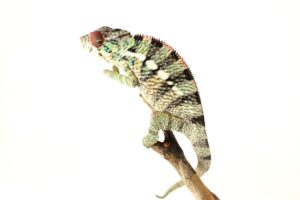 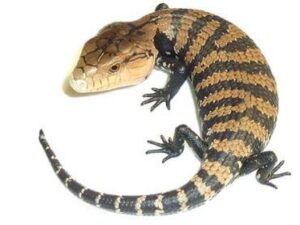 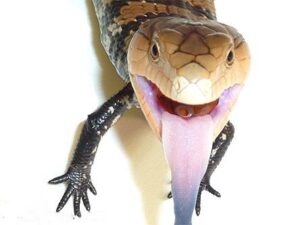 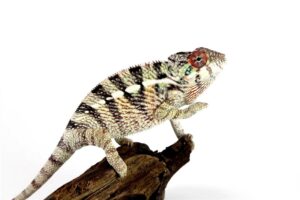 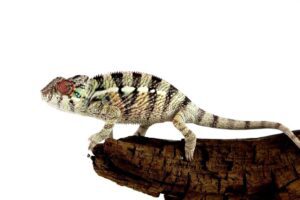 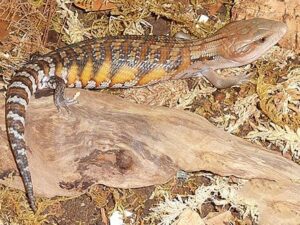 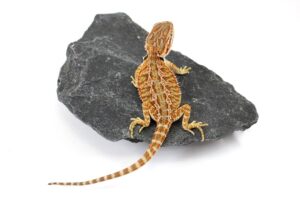 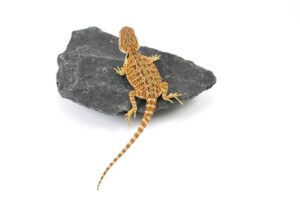 Rated 5.00 out of 5
$120.00
SEND INQUIRY
Product Inquiry
×
The information you enter here will be sent directly to the recipient. It is not stored on this sites database. Read more in our Privacy Policy
SEND INQUIRY